Are there peak property prices in National Parks? 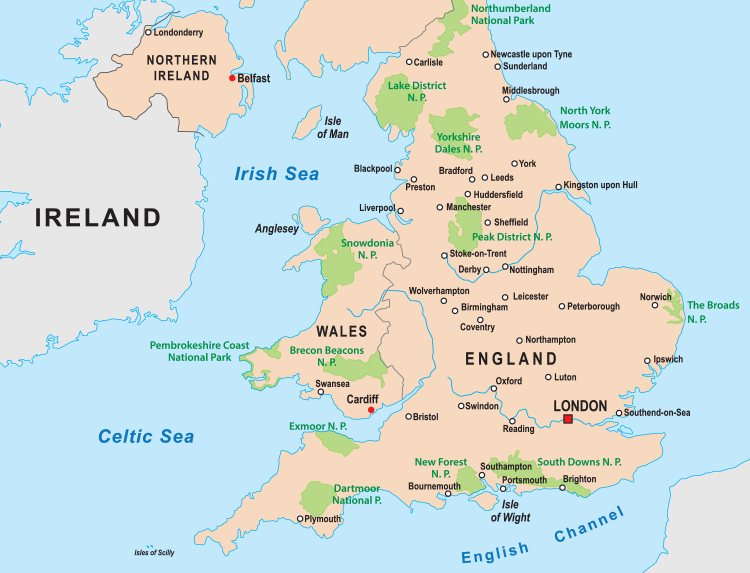 This week, 22–29th July, is National Park week in the UK. Waterfords decided to take a look at how owning a property in a National Park affects property prices.

Over 400,000 people live in the thirteen National Parks that span England and Wales. The first parks, the Peak District, Lake District, Dartmoor and Snowdonia were formed in 1951. The latest, and most highly populated, South Downs was officially made a National Park in 2010. There are also two National Parks in Scotland – Loch Lomond and The Trossachs and the Cairngorms. 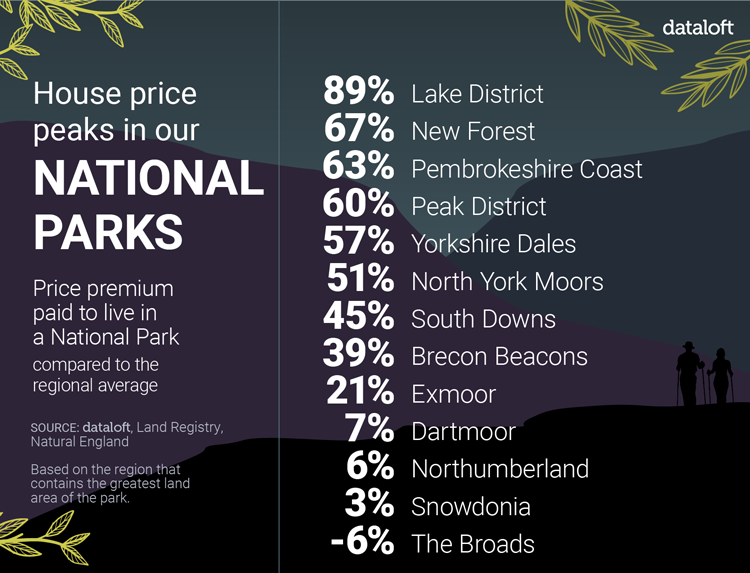 Property prices across all the National Parks, with the exception of the Broads, attract a price premium compared to their local region. The average price of a property across six National Parks is over 50% higher than the regional average.

Average prices across the parks vary considerably. Properties in the New Forest are the most expensive (just shy of £625,000), compared to Northumberland and Snowdonia where average prices are below £200,000. 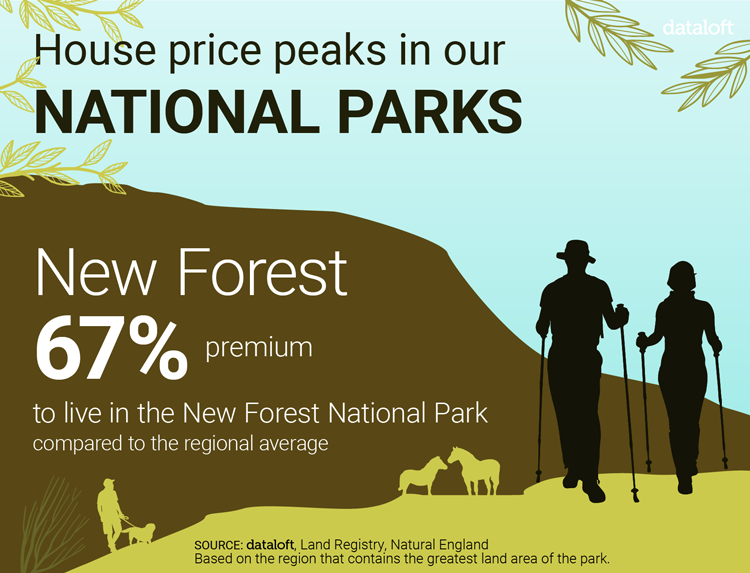 And what of the future? Just last month an ambitious vision to create a National Park in the West Midlands which would span seven cities and create hundreds of miles of green space was unveiled; while a year from now London is set to be declared the world’s first National Park City, vibrant with nature and people enjoying the great outdoors. 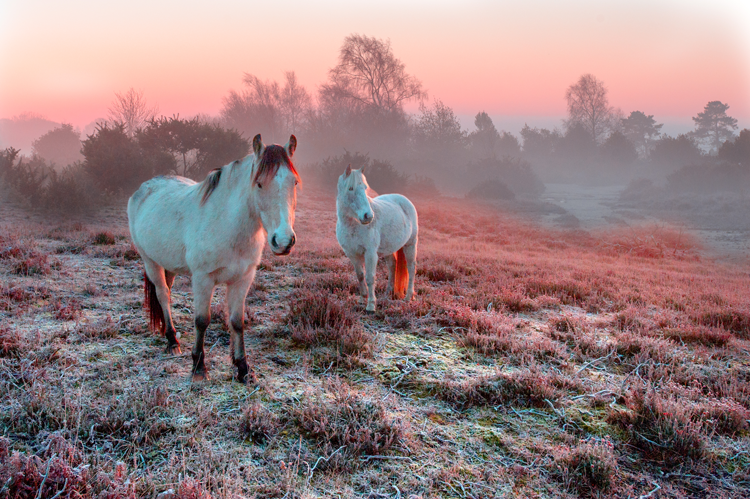 Dreaming of cooler times in the New Forest... Lucky ponies!

Are you moving to a National Park or just curious about property prices? Speak to our friendly Customer Contact Centre to find out more about how Waterfords’ affiliation with Relocation Agent Network can help you find your ideal home all over the UK and beyond. 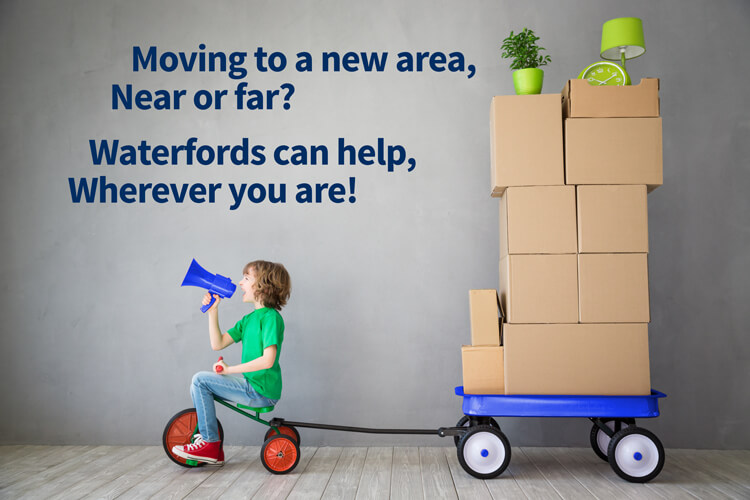