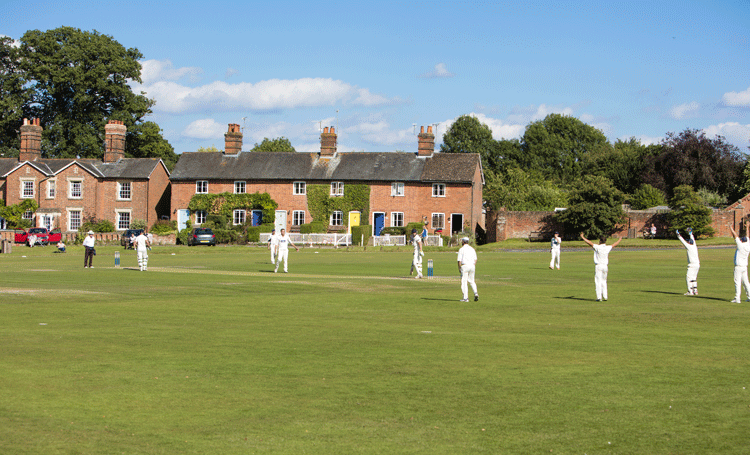 The idyllic Hampshire district of Hart has re-claimed its spot as the best place to live in the UK in 2017. The Halifax Quality of Life Survey takes into account factors such as health and life expectancy, wellbeing, earnings, employment, crime rates and weather.

Hart is less than an hour from London and had topped the Halifax Quality of Life Survey for four consecutive years leading up to 2015, but in 2016 was knocked off the top of the list by the nearby Hampshire city of Winchester.

Waterfords believe that the district dropped from the top spot in 2016 due to local residents being priced out of housing in the area by big budget London buyers looking to leave the capital.

“We saw lots of examples of buyers from London having sold one and two bedroom apartments for a high sum of money at the height of London’s property market, then discovering that in Fleet and the surrounding area they could easily afford a detached home and still be within easy reach of the capital.

Now that the London property market is slowing, there is evidence of local movement in the Hart district becoming much easier.” 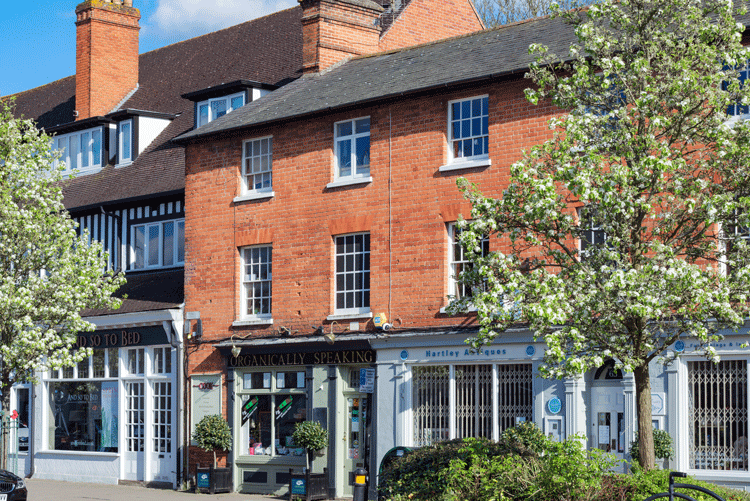 97% of residents in Hart report good or fairly good health.

Hart has the longest average female life expectancy in the UK of 86.7 years, and the third longest for males at 82.5 years.

The district enjoys 32.5 hours per week of sunshine, against the national average of 29.7 hours.

But these benefits do come at a cost with the average house price in Hart standing at £419,231. This is 8.8 times higher than the average annual pre-tax local income.

Our network has two branches in Hart district: