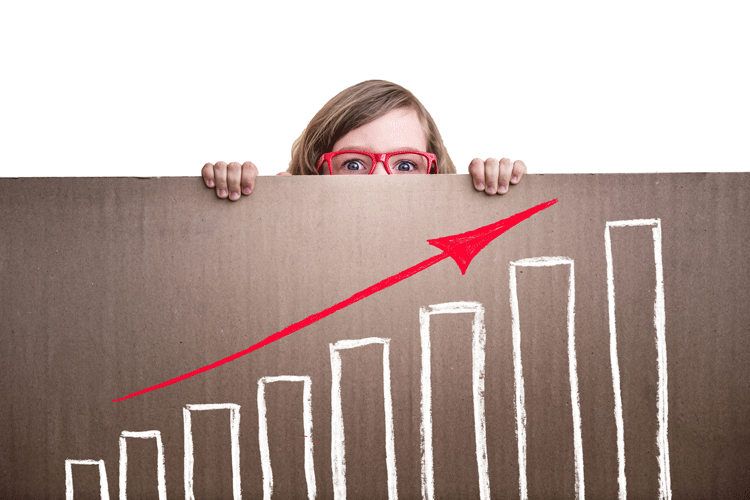 The Office of National Statistics have recently published updated data on the level of workforce job growth across the country in the year to Q4 2017. Workforce jobs are described as employee jobs, self-employed jobs, HM Forces and Government Supported Trainees.

Between Q4 2016 and Q4 2017, there were an additional 407,000 jobs across the UK. Jobs in health and social work provided the largest boost to growth, equating to 29% of the total. Admin and support services and construction jobs also proved strong in terms of growth in the same period.

Since the beginning of 2013 there have been an impressive 2.9 million new jobs created. At the same time, average house prices have increased by a whopping 34%. 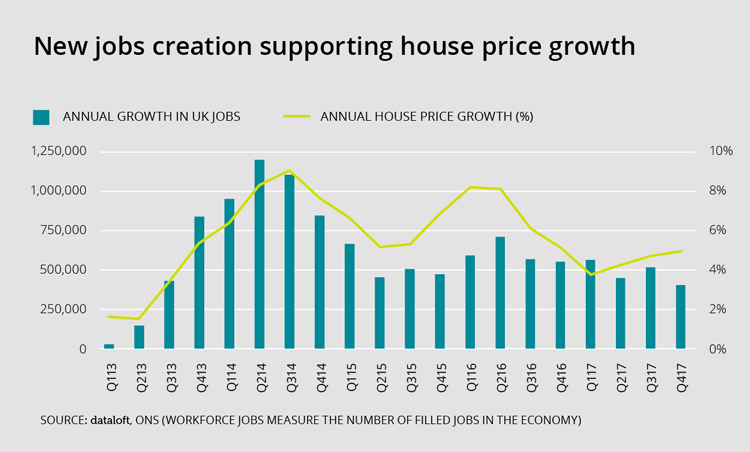 It is little surprise that two of the regions currently seeing the strongest growth in job creation (East Midlands and West Midlands) are also some of the top performers in terms of both rental and house price growth.

As expected, the South East of England which consistently has one of the strongest employment rates in England, saw stable and steady house price growth from Q4 2013 to Q4 2017. 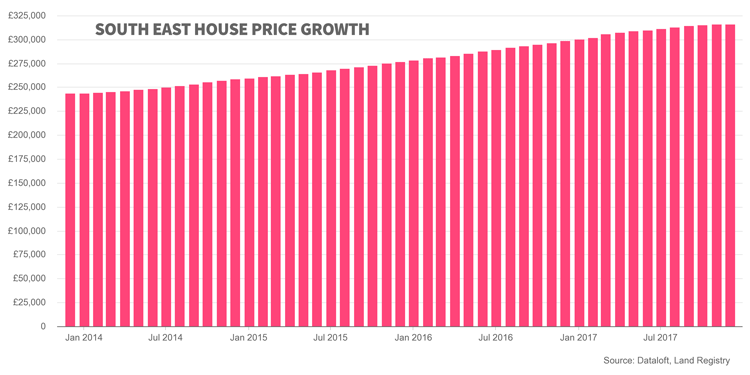 To find out average house prices in your local area, click on your nearest Waterfords Office below: