Out of this world! One giant leap for house pricesâ€¦ 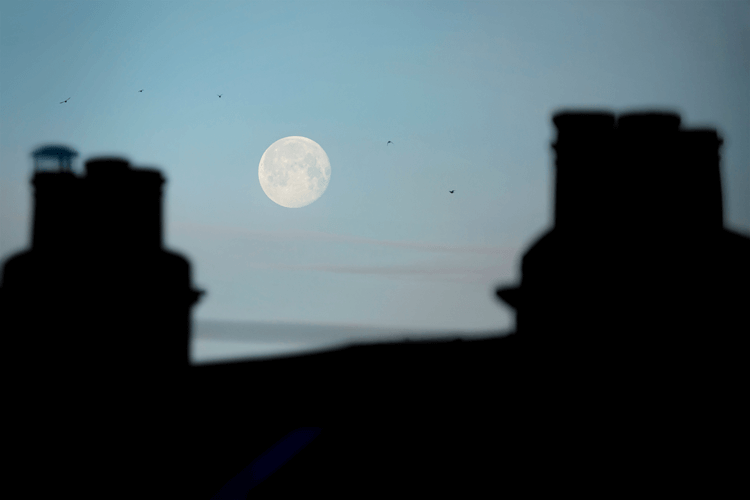 On 20th July, the world will commemorate 50 years since Neil Armstrong and Buzz Aldrin took those legendary first steps on the moon.

The world has changed somewhat over that time. 50 years ago, British tennis player, Ann Jones, had just won Wimbledon, England were world football champions and The Rolling Stones were number 1 in the charts. 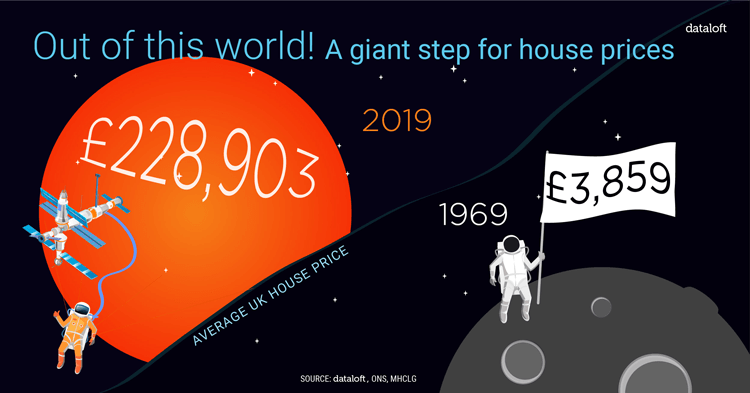 What do house prices look like in your region?

Nationally, property prices remained virtually static in May with the average price of a property sitting at £229,431, up just 0.1% on April. However year-on-year prices have risen by 1.2%.

The average asking price of a newly listed property fell by 0.2% in June, the first fall of 2019 according to Rightmove. They anticipate that the rest of 2019 will see stock levels per estate agent at their highest level since July 2015, offering plentiful choice for house hunters. Click here to see Waterfords latest homes for sale.

If one thing is certain, we can safely say your home’s value will have risen significantly since the summer of 1969! With house prices in the South East rising by 0.6% it could be a step-up for your property price. Find out how much your home is worth in seconds with our instant online valuation tool

Alternatively, you can a book a detailed property market appraisal at your home by calling our friendly Customer Contact Centre: