Over one third of properties are bought with cash 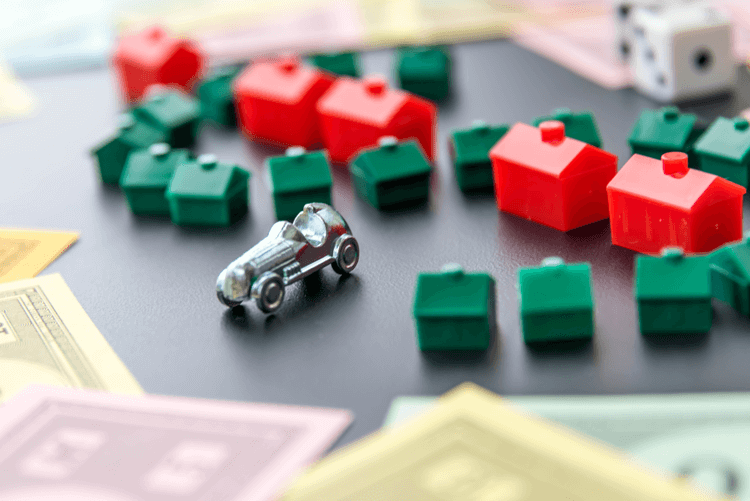 Recently Waterfords have been looking into the ways in which properties are paid for and if this varies in different areas of the UK.

We have found that properties purchased with cash accounted for over a third (34.3%) of all transactions across England and Wales in the first half of 2017. There were over 133,500 cash transactions between January and June according to data released by the Office for National Statistics.

The proportion of cash transactions has remained fairly consistent over the past five years, with an average of around 33% since 2012. Levels last peaked in Q1 2016 (34.7%) as investors rushed to buy before the 3% additional stamp duty charge came into effect. The figure for Q2 2017 is higher still at 36.7% - it is too soon to say whether this predicts a trend. 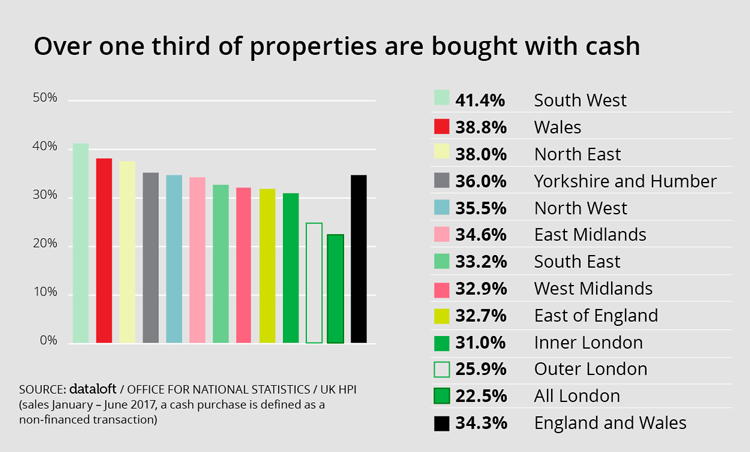 The highest proportion was in the South West where two in every five sales was a cash purchase. We guess this could be because of the high level of second and holiday homes in desirable locations such as Cornwall, Dorset and Devon, often purchased by high earner in London as an investment.

The average price paid for a cash purchase is 9% lower than with a mortgage. There could be several explanations for this. The typical cash buyer is normally an investor or a down-sizer. Investors tend to buy smaller properties to let out to tenants while downsizers purchase smaller homes to release equity to spend the cash on other opportunities.

Are you a cash investor or thinking of downsizing to release equity from your current home? Waterfords would be delighted to give free no obligation advice on any aspect of your move. Whether you are a homeowner, buyer, landlord or tenant, call us on 01252 235348 or CLICK HERE to book an appointment with your local property expert.