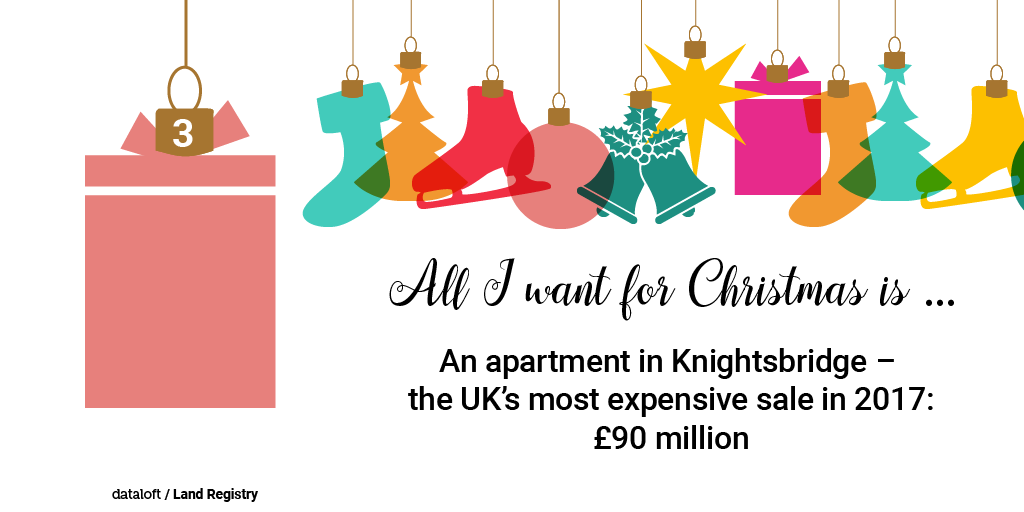 Across the UK, 40 sales have topped £10 million this year of which 37 have been in London. An apartment in Knightsbridge tops the list for £90 million!

Ashley Tabor, Classic FM's owner, paid £90 million in May 2017 for a 4 bedroom penthouse in one of London's 'premier apartment buildings' in Knightsbridge.

Tabor, who founded Global Radio in 2007, bought the £90 million apartment mortgage-free. The sale was completed in the middle of April and is the biggest residential deal of the year, according to the Land Registry.

On top of the £90 million cash purchse, Mr Tabor will have paid a further £13.5million in stamp duty, which is one of the biggest ever payouts.