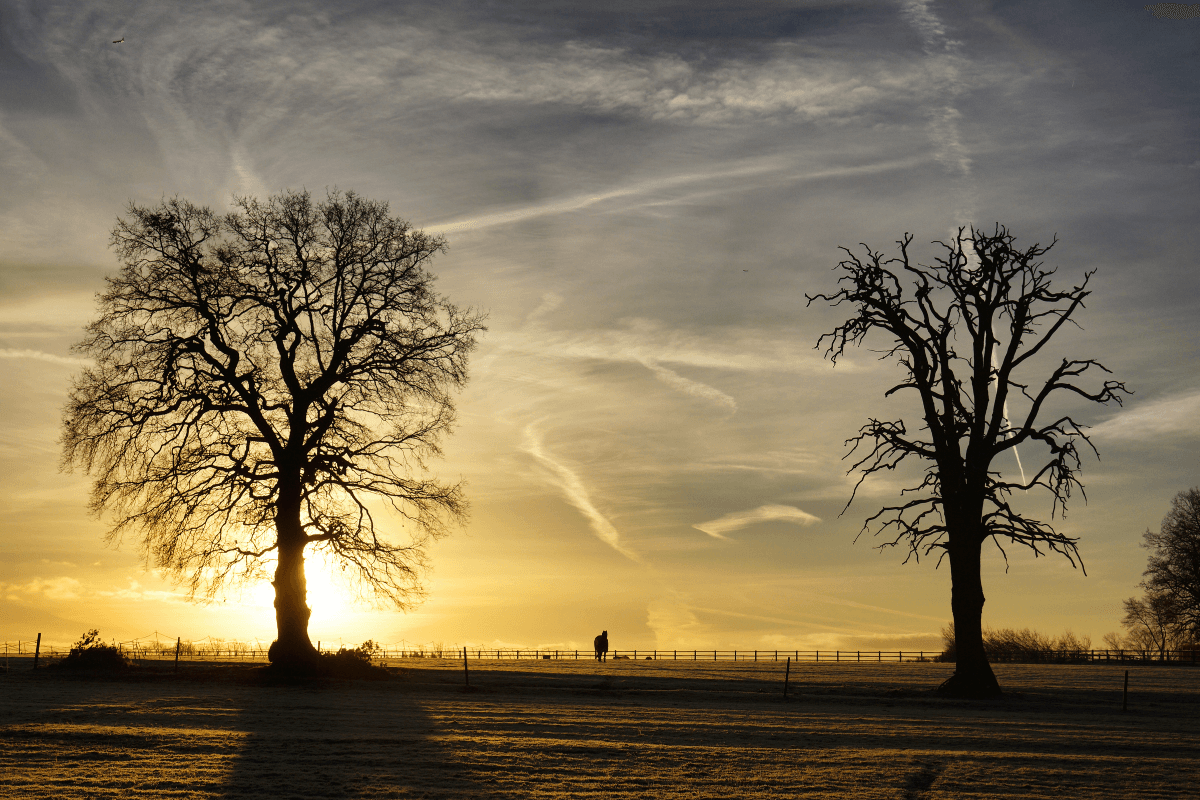 The housing market is expected to stabilise this year, after a rollercoaster year. 2021 was also a good year for first-time buyers, with record numbers taking their first steps onto the property ladder, and we will reveal the area which saw the highest price rises.

As your trusted independent estate agent in Camberley, Chobham, Fleet and Yateley, Waterfords bring you the latest property market news in their monthly update. Read on to find out more, with some of January’s key property market headlines:

Various lenders are forecasting a slowdown in property prices this year, following the record rises we saw in 2021.

Although the figures vary somewhat, one thing for certain is that 2021 was a particularly hot market, and prices in 2022 are forecast to rise at a steadier rate.

A surge in first-time buyers was one of the big drivers behind property price increases in 2021, according to one major lender.

Halifax reported a 35% increase in first-time buyers last year, compared with 2020, seeing more than 400,000 people taking their first steps onto the property ladder.

While the stamp duty holiday had very little direct impact on first-time buyers, it did open the market up to them, as many of the properties on the market were previous first-time homes that sellers were upsizing from due to a requirement for more space. This was also related to the need for many to work from home.

Figures released by the Office for National Statistics (ONS) have revealed that the Southwest of England saw the fastest rise in house prices in 2021.

According to their stats, prices rose by 12.9% over the year, leading one council leader to declare a housing crisis in Devon.

The rise in prices was evident across the UK, with average prices increasing 9.8% across all regions in England, 12.1% in Wales, 11.4% in Scotland, and 10.7% in Northern Ireland.

London saw the slowest regional growth, although prices still rose 5.1% in the capital.

Further data from the Land Registry has also revealed the types of property that saw the biggest rises last year.

Most Searched For Locations in 2021 Revealed

Leading property portal Rightmove has revealed the most searched for locations over the past 12 months, with London taking the top spot.

After jostling with the capital all year, Cornwall took second place, followed by its near-neighbour Devon.

The top 10 was a mix of city and countryside, with the likes of Bristol, Glasgow, Sheffield, York and Edinburgh all making the list, alongside the more rural spots of Essex and Dorset.

When it comes to factors that push property prices skywards, the usual things to look out for are local school ratings and low crime rates.

However, a recent study by the property portal, MoveStreets has revealed the incredible effect that having celebrity neighbours can bring.

Their findings revealed that postcodes with a high level of celebrity activity see average house prices increase by 49% than the wider area. In London’s Mayfair, there’s a whopping 116% premium, compared with other properties in Westminster.

The seaside town of Sandbanks in Poole isn’t too far behind, with average prices there being 101% higher than across the rest of Poole.

It’s a familiar pattern nationwide, with the Cheshire towns of Wilmslow (73%), Alderley Edge (73%) and Prestbury (43%) all commanding a premium not seen in the rest of the county.

However, for fans of reality TV, there’s not quite the same uplift for Towie hotspot, Brentwood, or Made in Chelsea’s King’s Road. The Essex town has an 8% property premium, while in West London, there’s just a 4% premium, compared with the wider borough.

Your Trusted Estate Agent In Surrey, Hampshire and Berkshire

For more property news and updates plus a more detailed overview of the market, do contact us. We ourselves on providing outstanding customer service and have been selling homes in the Camberley, Chobham, Fleet and Yateley area since 1995. Call us on 01525 325348 or email info@waterfords.co.uk to chat with a member of our experienced and trusted team.