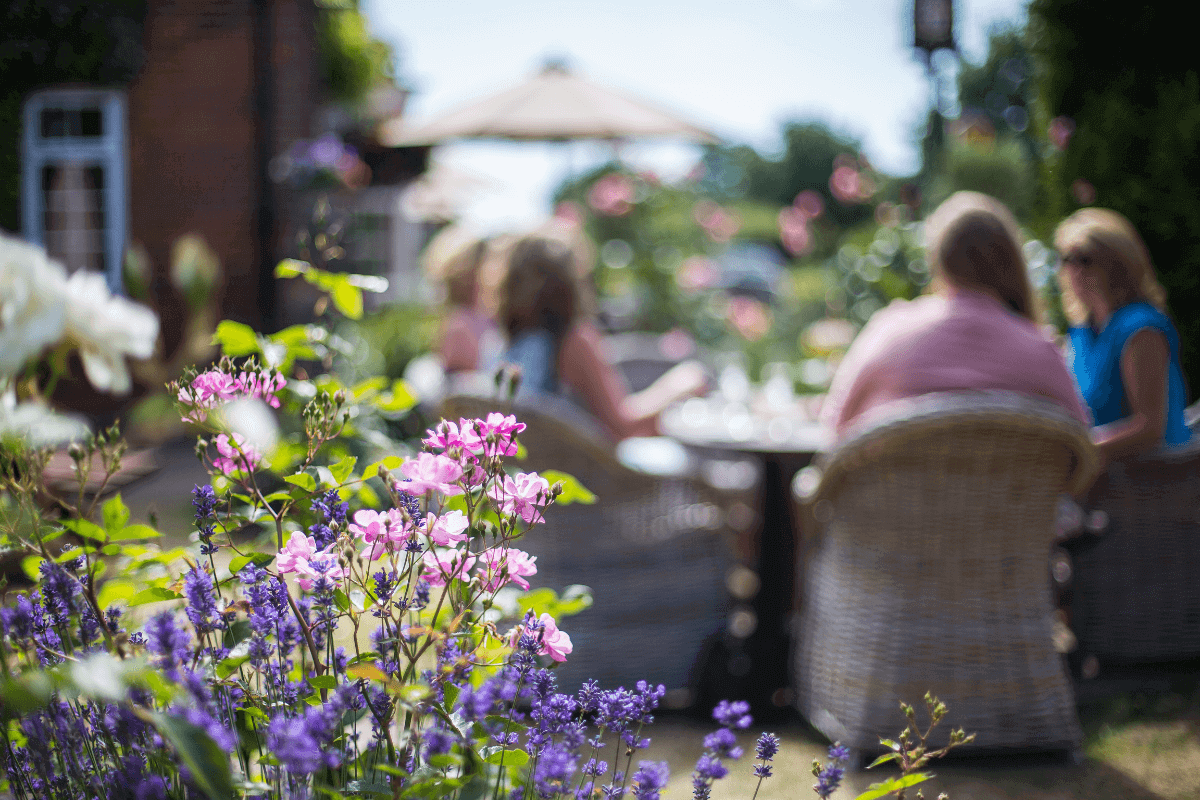 It’s been such a busy month for us at Waterfords and indeed most estate agents throughout the UK. The UK property market is continuing to enjoy a boom, with prices still rising in most areas, although with the first stamp duty deadline looming, prices may begin to plateau slightly. Meanwhile, this has led to record house prices and a skills shortage in the construction industry. Read on to find out about some of June’s key headlines in the housing market... 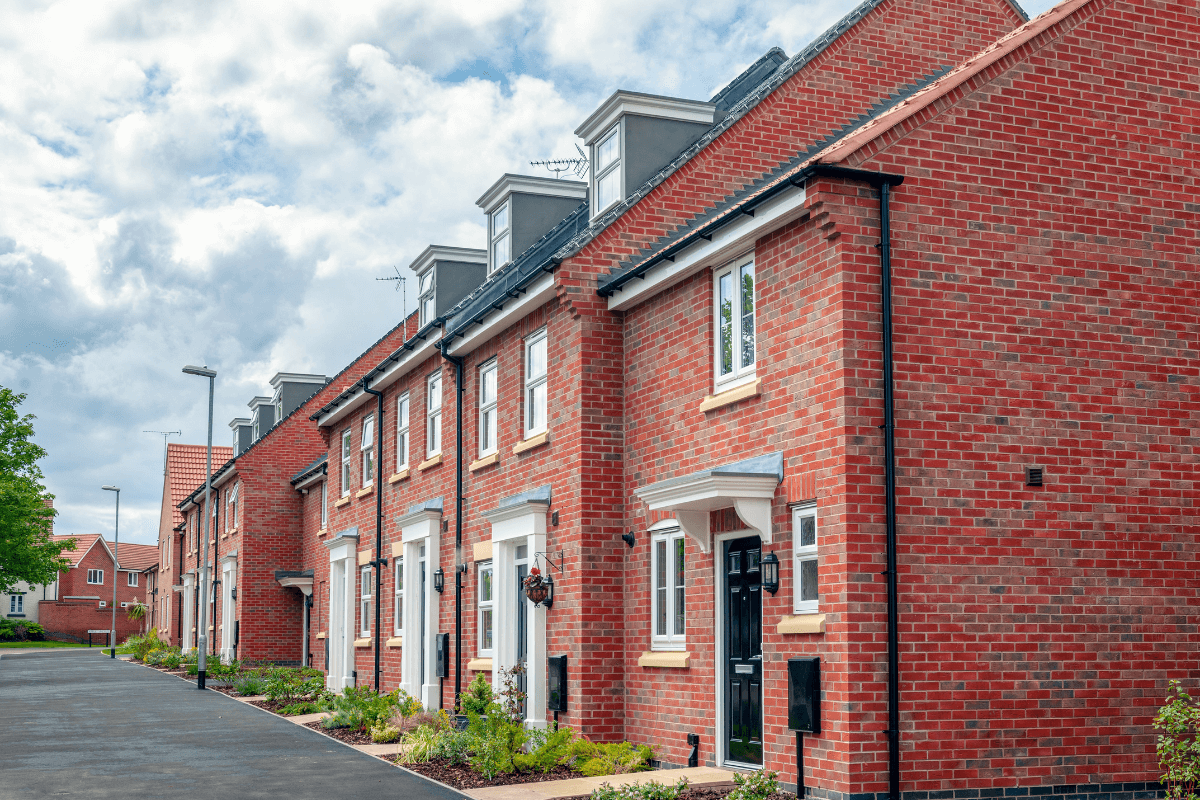 First-time buyers could soon be benefiting from a 30%-50% discount on a home under a new government scheme. The First Homes initiative is being aimed at local and key workers, including nurses, teachers and supermarket staff, and it will help them to get on the property ladder with a minimum discount of 30% on new homes that are part of the scheme.

The same discount would then be passed on to future buyers in order to keep the homes available to members of the local community at below market rate. The homes will also be available with just a 5% deposit, as major high street lenders such as Nationwide and Halifax have agreed to offer 95% mortgages on properties purchased under the scheme.

The scheme launched in the Bolsover district of Derbyshire in early June, with further sites to be announced in the coming weeks, and an additional 1500 homes joining the scheme this autumn. The government has also pledged to add a further 10,000 properties to the scheme every year as part of a major initiative to provide affordable homes to locals.

Click here to find out more about the First Homes scheme.

The average selling price of a UK home reached a record high of £261,743 in May, and it’s predicted to continue rising according to one of Britain’s biggest mortgage lenders.

This follows similar findings from Nationwide, which reported an increase of 10.9% across the same period.

And with the stamp duty holiday still in place, albeit on a reduced rate, until October, along with the traditionally busy summer period, there could well be further increases to come. 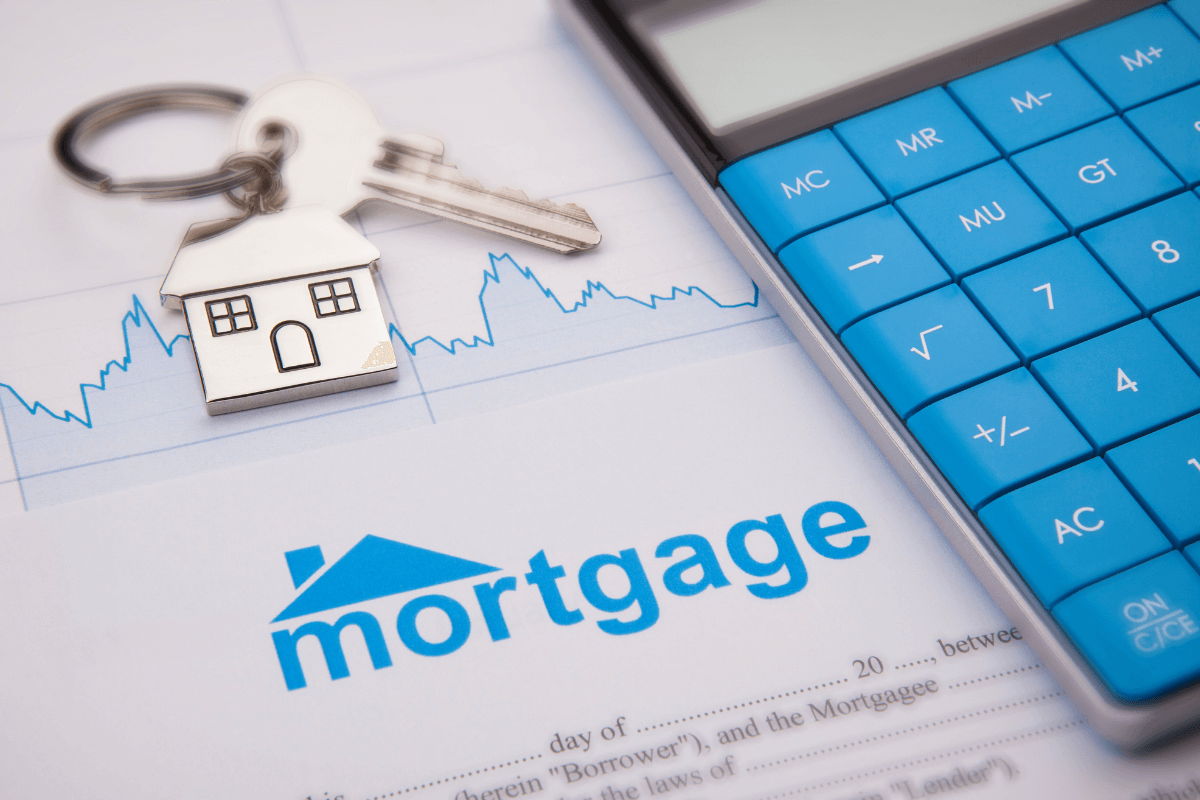 Our independent mortgage advisors have advised us that lenders are currently fighting their way to the bottom on interest rates. A 2-year fixed rate is currently less than 1% and some 5-year fixed rates have dropped to around 1.18%.

Even if you have recently had financial advice, we recommend you speak to a financial advisor again as rates and conditions are changing quickly. Get in touch with our knowledgeable team who will be happy to arrange for you to have a free, no obligation chat with our independent advisors, Sean and Louise.

A recent survey by property listings website Zoopla has found that more than half of homeowners are stuck in properties which don’t meet their needs. Most of those quizzed pointed to a lack of space either in the home, or outdoors, while over 25% said they live in an area that they don’t want to be in.

The study of 2,400 homeowners also found that the average person required a home worth an extra £125,000 in order to be suitable for their needs. It was also revealed that people typically stay in their home for more than four years after realising it’s not right for them. The coronavirus pandemic has led to many homeowners reassessing where they live, with extra outdoor space and office space being two of the key things people are now looking for from their next home, as they increasingly spend more time living and working in their properties. 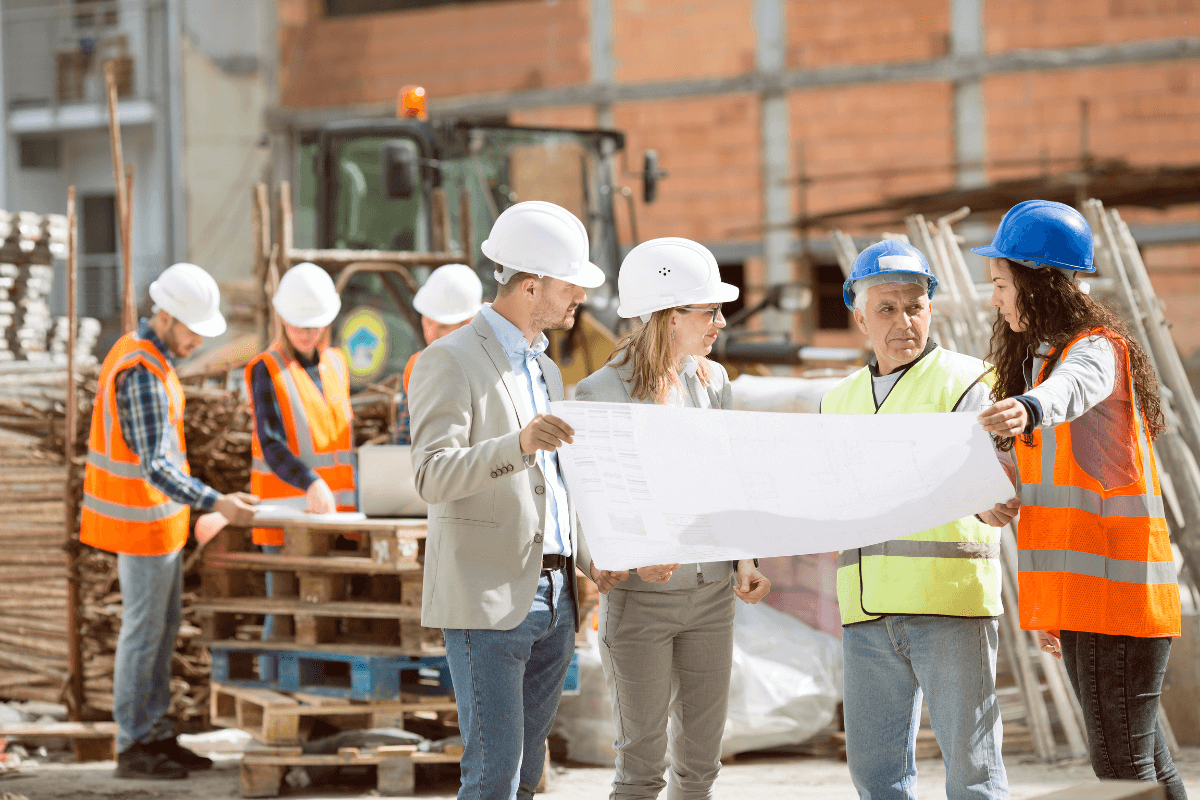 Increased demand for home improvements, driven by the pandemic, has led to a boom in the construction industry. However, a shortage of tradespeople means thousands of extra workers are required, with a report by the Construction Skills Network concluding that an extra 9,250 workers are needed by 2025, just in Wales alone, in order to meet demand.

It’s a similar picture across the UK as a whole, with construction work set to grow by 4.4% on average until the end of 2025.

Selling your home in Camberley, Chobham, Fleet and Yateley

If you are considering buying or selling your property, Waterfords are your trusted local estate agent in Chobham, Camberley, Fleet, Yateley and the surrounding area. Call us on 01252 235348 or email info@waterfords.co.uk to chat with a member of our friendly and experienced team. 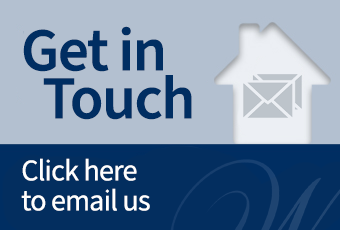